The project team consisted of a Principal Investigator, a Co-Investigator and a Research Associate, and digital humanities developers. We were supported by an Advisory Group. 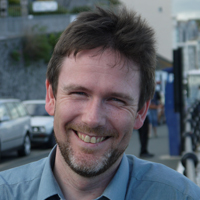 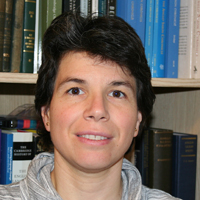 Dr Sara Pons-Sanz Co-Investigator – University of Cardiff
After completing her doctorate on Norse-derived terms recorded in the works of Archbishop Wulfstan of York, Sara Pons-Sanz worked at the Universities of Nottingham and Westminster. She is currently a Reader in Cardiff University’s School of English, Communication and Philosophy. 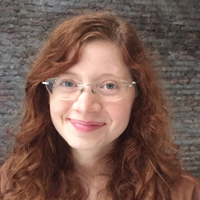